Two-divisional champion and current featherweight titleholder Martin Nguyen (11-3) begins his journey back to the win column Friday in Manila, Philippines for ONE Championship: Roots of Honor. In the cage, he will be up against former champion Narantungalag Jadambaa (14-5) in the five-round main event of a 14-fight card that includes kickboxing and Muay Thai bouts, all set to air online. 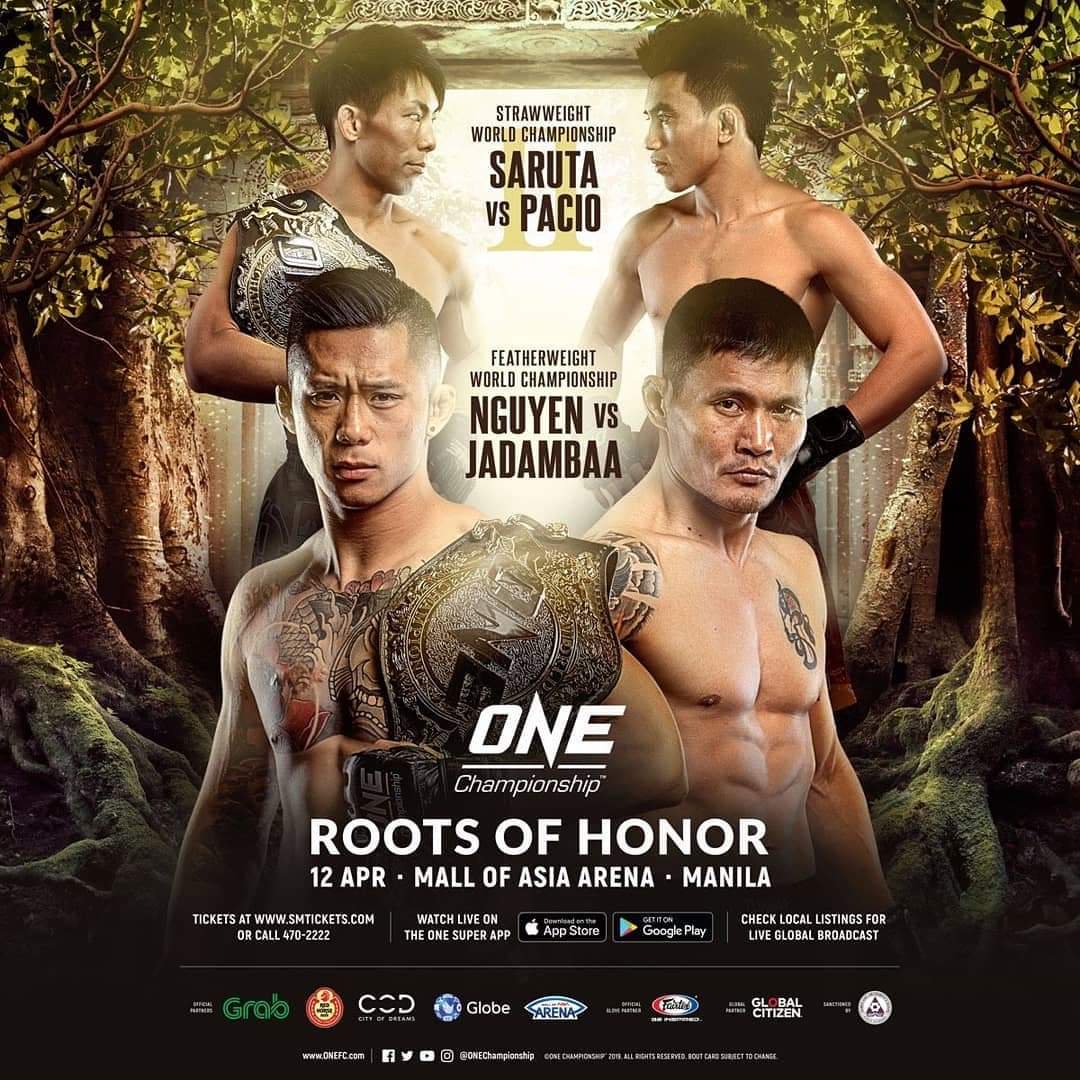 Nguyen, 30, is returning from a loss last summer when he was outpointed by Kevin Belingon. The losing effort was Nguyen’s second attempt at becoming MMA’s first three-division title claimant. Vacating his lightweight crown last November, just the featherweight strap will be on the line against Jadambaa.

Jadambaa, all of 43 years old, held that 145-pound belt years ago in 2014 but immediately dropped it in his first title defense.

In the co-feature, strawweight champion Yosuke Saruta (19-8-3) finds himself in a rematch with Joshua Pacio (16-3).